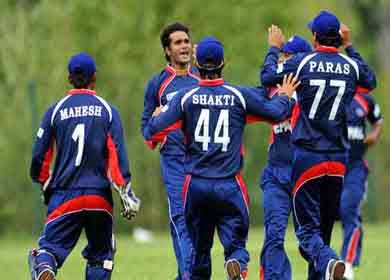 The Cricket Association of Nepal(CAN) has been dissolved by the government of Nepal in grounds of incompetence. The dissolution order was passed by the cabinet of ministers and formed an ad hoc committee and appointed Binaya Raj Pandey as its interim president.
The acting general secretary of dissolved committee Mr. Uttam Karki said " We follow the legal process when the cabinet of ministers dissolve the association which was formed by the voting process" and file a case against the decision of government against the dissolution of CAN.